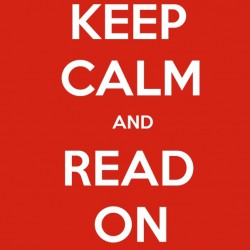 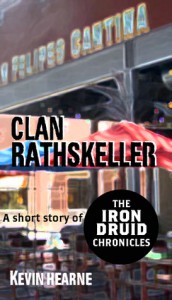 I like those prequel short stories and novellas, that exist to so many urban fanatsy series. While most of them were written "after the fact", they could mostly be read without ever having read any of the novels. So they are perfect to get a feel for the series and see if one likes it: They are short, cheap and give one a far better impression of the story telling and world building capabilities of an author than any novel extract ever would.

So what could I say about this one? Well, ... it was ok. Yeah, bad word, but still. It's a little story, set some 10 month before the events of the first novel [book: Hounded] . Nothing of consequence, no major revelations er something like that. Just a small glimpse at the narrative world and it's main protagonist. It didn't enthrall me to read the novels on the spot but it didn't warn me off of either, so I'm giving at least the first two or three novels a chance.
Tweet